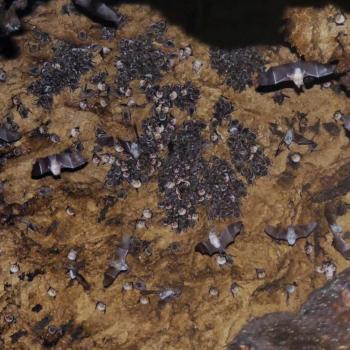 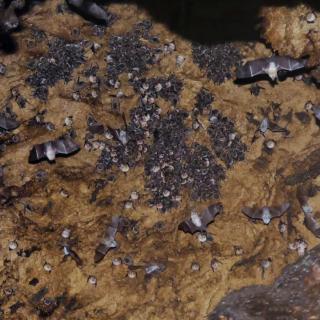 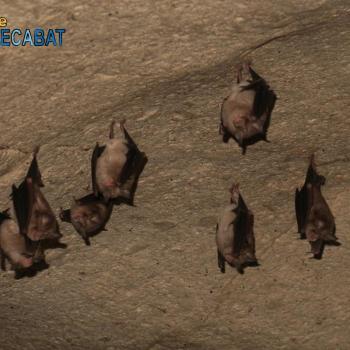 National Action Plans (NPs) contain detailed and documented information on the biology, ecology, distribution, pressures and threats, conservation status and priorities, as well as the measures and actions proposed to be implemented in order to ensure an appropriate conservation status of the species. In particular, for European Union countries, Species SDSs are tools for achieving the objectives set in the context of the implementation of Directives 92/43/EEC and 2009/147/EC.

This National plan for 10 bat species is being prepared for the following bat species : Rhinolophus hipposideros, R. ferrumequinum, R. mehelyi, R. euryale, R. blasii, Myotis capaccinii, M. emarginatus, M. myotis, M. blythii, and Miniopterus schreibersii. All the above-mentioned species are included in Annex II of the Bern and Bonn Conventions, as well as in Annexes II and IV of Directive 92/43/EEC, while they are protected by the Presidential Decree 67/81 and are the subject of the International Agreement for the Conservation of Populations of European Manatees (UNEP/EUROBATS). In Greece, the conservation status of the majority of the aforementioned species (R. ferrumequinum, R. euryale, R. blasii, M. capaccinii, M. emarginatus, M. myotis, M. blythii and M. schreibersii) are Unsatisfactory-Inadequate (U1), with the exception of R. mehelyi and R. hipposideros, whose conservation status is Unknown (XX) and Favourable (FV)