The second conference of LIFE GRECABAT in Heraklion, Crete 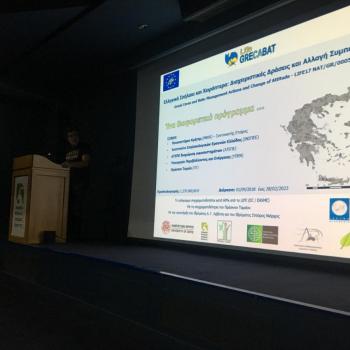 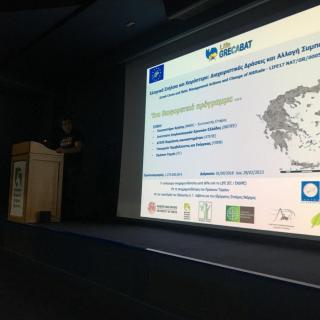 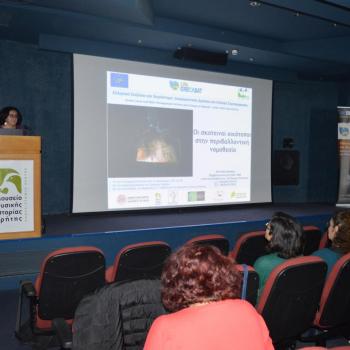 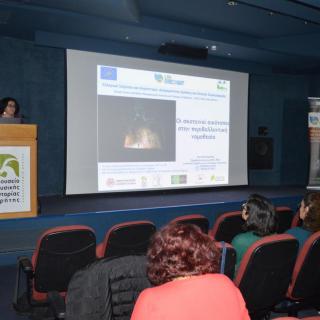 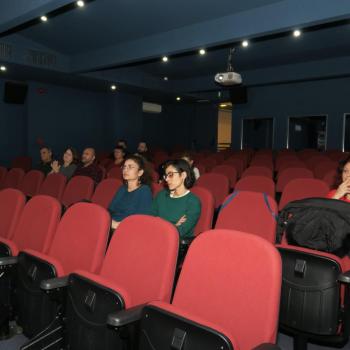 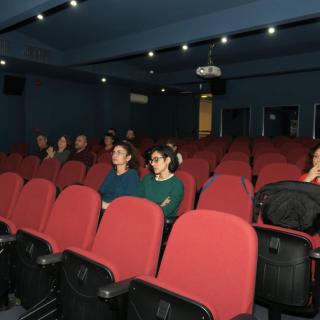 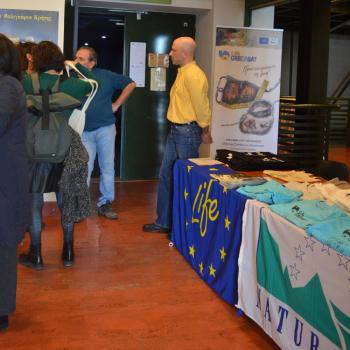 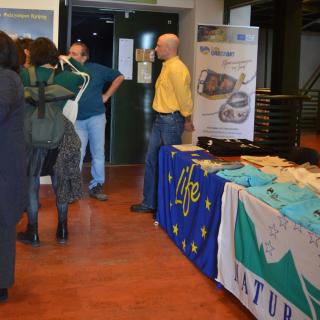 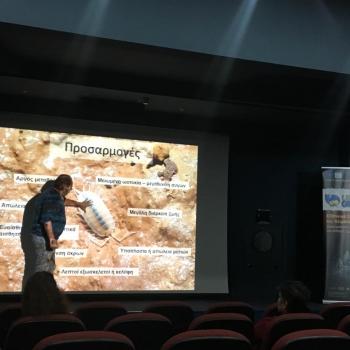 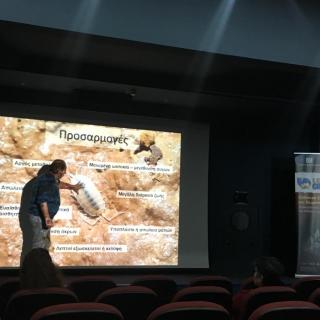 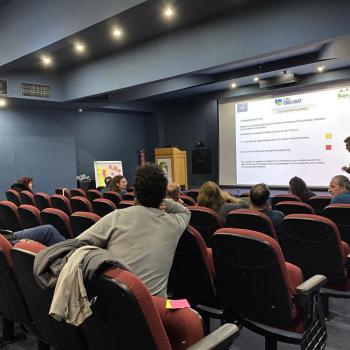 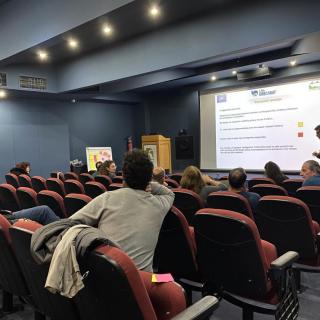 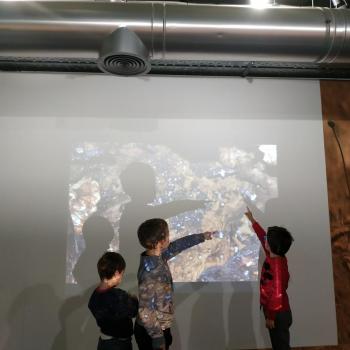 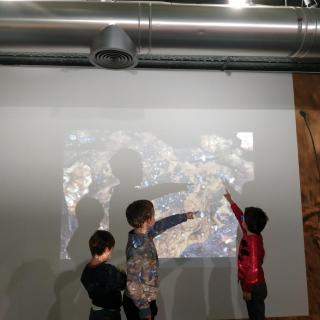 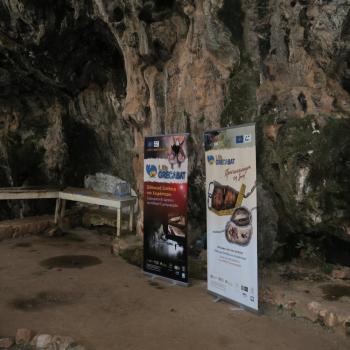 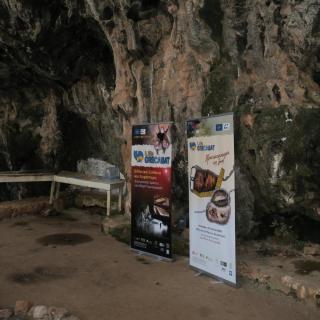 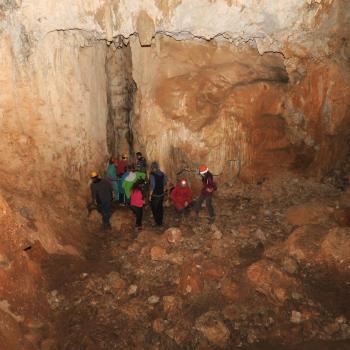 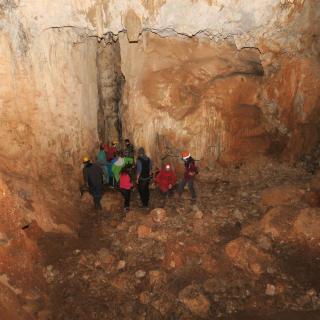 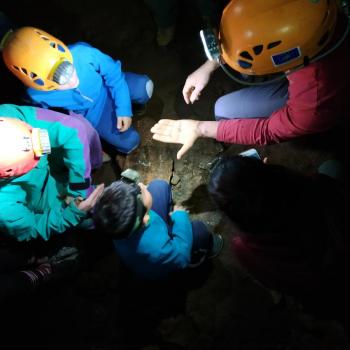 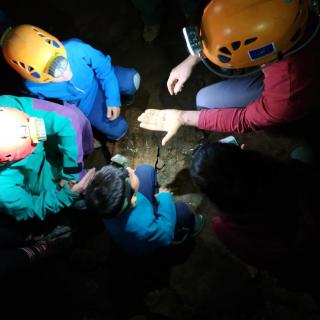 The second conference of LIFE GRECABAT in Heraklion, Crete

The second conference of LIFE GRECABAT “Caves and Bats: Towards an Integrated Protection and Management" took place on December 20th and 21st 2019 in Heraklion, Crete.

The event is part of Action C4 and aims to inform the public and exchange views between stakeholders with the ultimate goal of changing attitudes and behavior on caves, cave life and their management. The action will be implemented in 15 cities around the country (with informative lectures, organized thematic discussions, field trips and habitat excursions).

Presentations concerning the Program were held on the first day at the premises of the Museum of Natural History of Crete by George Papamichael (ATEPE), Panagiotis Georgiakakis (University of Crete, NHMC), Kaloust Paragamian (HISR) and Eleni Giamakidou (MEEN). Ms. Anna Kagiambakis (Head of the Department of Environment of the Region of Crete) and Ms. Angeliki Tsigou, Archaeologist (on behalf of Ms. Ioanna Efstathiou / Ephorate of Paleoanthropology & Speleology/Ministry of Culture & Sports) were guests of honor of the event.

The main results of the 1st section included the lack of legislation that directly protects the caves and geotopes as landscapes irrespectively of their archaeological interest, the lack of a responsibilities’ map between Public Authorities, inadequate information and education of the citizens concerning the importance of caves, as well as their institutional protection, and the lack of interdisciplinarity and cooperation amongst authorities.

During the 2nd section, the themes that were extensively discussed concerned cave fauna disturbance and habitat 8310 degradation, due to the touristic exploitation of caves and the uncontrolled entry of visitors and interested parties in unused caves, as well as its degradation from large infrastructure projects.

The thematic was followed by children’s activities, during the course of which the children made crafts and attended presentations about Bats and the habitat!

On Saturday, December 21st, the LIFE GRECABAT team made an open-to-public field visit to Agia Paraskevi's cave in Skotino, where they provided information to the participants about the cave and its fauna as well as the speleological equipment.

A site visit followed to the interior of the cave down to its last hall, where speleologists observed and recorded various invertebrate and chiroptera at the roof of the cave.

We would like to thank everyone who participated in the conference!

* The schedule for the next LIFE GRECABAT newsletters will be announced on the program's website and social media (https://www.lifegrecabat.eu/en, https://www.facebook.com/LIFEGRECABAT/).